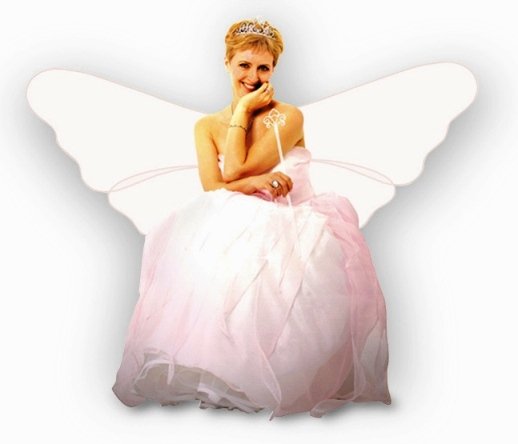 Worrying about how good or bad your community’s economic development effort is might seem like a boring waste of time, but it’s one of the most important things you can do.

Because how your community performs in attracting or creating new economic base jobs could have a major impact on your personal net worth and the quality of your life in general.

Equity in your home, the trajectory of your career and the quality of your life might be more dependent on your local economic development effort than you think. It’s only when a local economy starts growing faster than the population that things will turn around.

In this jobless recovery, the competition for wealth-importing jobs has become fiercer. So, the prowess of your economic development effort might make the difference.

Suicidal – At the bottom are a few self-destructive communities persuing punitive tax and regulatory measures that are designed to run off or cripple their economic base employers. Going hostile on your economic base is usually the result of paybacks by a bitter political faction or the work of the CAVE people (Citizens Against Virtually Everything).

Tooth Fairy – Next to the bottom of the hierarchy are the Tooth Fairy Communities. Their leaders are either clueless or demoralized about their chances of influencing their economic future. They believe that economic base jobs just happen and that no organized local investment or attention is required. With no strategy, community leaders are, in effect, waiting for the Tooth Fairy to bring them a deal.

Fakers – Fakers will have a formal economic development organization that takes money from public and private sponsors every year, promising to create new, high-paying jobs. But they are so underfunded, poorly staffed and badly managed that they cause nothing to happen that wasn’t going to happen anyway.

Another telltale sign of a community at the Faker level is the proliferation of multiple splinter organizations, each claiming to do economic development, when even together they cannot respond to a job creation opportunity.

Competent Opportunistic – Most of the competent communities operate at the tactical opportunistic level. They have politically autonomous organizations that are well funded and staffed with experienced, performance-driven professionals. They are skilled at finding and qualifying prospects, overcoming the early objections of clients, producing winning proposals and closing deals.

Today, communities outside the magnetic field of a major metropolitan economy might not see enough prospects in a year to support a full-time staff. Unless their state or regional economic development partners can pick up the slack, many will not be able to show a return on investment.

Economic Architecture – At the top of the food chain are communities that work to design and build a specific future economy, much the same way they try to design and manage the community’s physical character. Their leaders understand how the local economy really works. They know that by strategically integrating economic development priorities with those for work force, infrastructure, housing and tax and regulation, they can profoundly improve the chances that they will grow their economy faster than the population, ensuring the community and its residents the surplus discretionary income they need to make the place better every year.

They can tell you what sectors they have chosen to grow and what it will take to find deals and close them. They have hard data forecasts on the depth of their labor market. They know how many transactions are needed each year to reach their goals.

Even though it is painful, communities at the Competent level will need to elevate their programs and double down on their investments to stay effective.

Communities at the low end of the Competent Opportunistic or at the Faker level should consider mothballing the organization or doing a top-to-bottom overhaul.

For those at the Tooth Fairy and Suicidal levels, you’ll need an intervention.

Most communities have two choices, all or nothing: work furiously and double down, or bet on the Tooth Fairy.

Which one are you in?