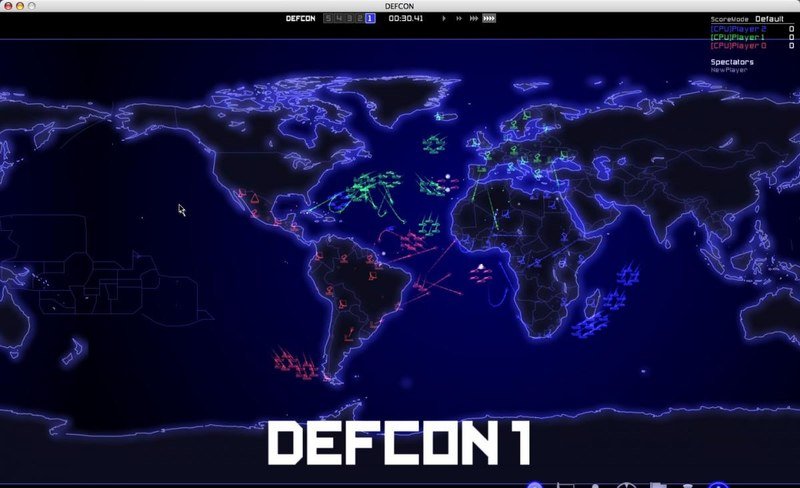 Whatever this is – The Great Recession, a jobless recovery, the front half of a double dip or the beginning of a decade of Japanese-style stagnation – understand the heavy personal toll being paid by those who are out of work and who are losing their businesses. Losing your job and not being able to find another, or losing your business, is one of the worst things that can happen to a human being.

It’s right up there with a major health emergency, death in the family or a nasty divorce. Going a year without productive work that pays the bills burns up hard-earned net worth, crushes dreams and destroys self-confidence. The stress breaks up families and ruins health.

Most heads of households and businesses deal with financial threats with a progression of measures that are similar to those used by the Department of Defense. At DEFCON 3, you start worrying, cutting down on frills and putting off major discretionary projects. After a while, if things get worse, you go to DEFCON 2, where all discretionary spending stops and painful cuts are made. At some point you have to go to DEFCON 1, where the really hard decisions have to be made.

We can debate whether the economy is at the DEFCON 1 stage, but at the very least, we should be following the old English proverb, “Hope for the best and plan for the worst.” Instead, we are doing the opposite: Planning for the best and hoping the worst doesn’t happen.

Planning for the best requires a presumption that after a little purging, the economy is going to automatically bounce back. That would be foolish, given the forces arrayed against the economy. This is not the Great Depression, but is not your normal cyclical correction either.

This recovery is bucking a daunting list of trends: changing consumer spending patterns, higher tax rates, increased regulatory burdens, inflation, federal, state and local governments unable to shrink to the proper size, a crippled financial system, a work force unprepared for many of the jobs in demand, and stronger competition from abroad.

Planning for the best might be good politics right now, but if things don’t turn around soon, it is going to look like incompetence.

Planning for the worst starts by owning up to how big the problem really is. The nation’s official unemployment rate is off by roughly 100 percent. The official rate is 9.5 percent, but that doesn’t include discouraged workers, those that have stopped looking for work, or the underemployed people who have taken part-time work until they find full-time jobs. If you factor them back into the equation, the unemployment rate is closer to 20 percent, or about where it was during the Great Depression.

I’ll end with two factors that counter current thinking on economic development strategy. Site-selection consultants are telling me that they have more relocation projects than ever. The forces driving them to look for new, lower-cost sites never really abated. The companies they represent are merely waiting for markets to stabilize.

Most of the firms they represent are big corporations that have no problem finding capital. The consultants expect them to start pulling the triggers on major expansion projects in early 2012. The pent-up demand should drive a three-year surge in new locations before leveling off towards the end of 2015. Given the two years it takes to get big projects in the ground, any community or state that hopes to cash in on the surge should be gearing up now to do that. But that is going to be hard to sell during this backlash against big government, big banks and big corporations.

On the other hand, all the small business strategies that are being proposed will be a hallucination without community banks with local decision makers who are willing to lend money to small businesses. The rate at which they are being bought out by the big national banks or put into receivership by federal regulators should be enough for us to go to DEFCON 1.