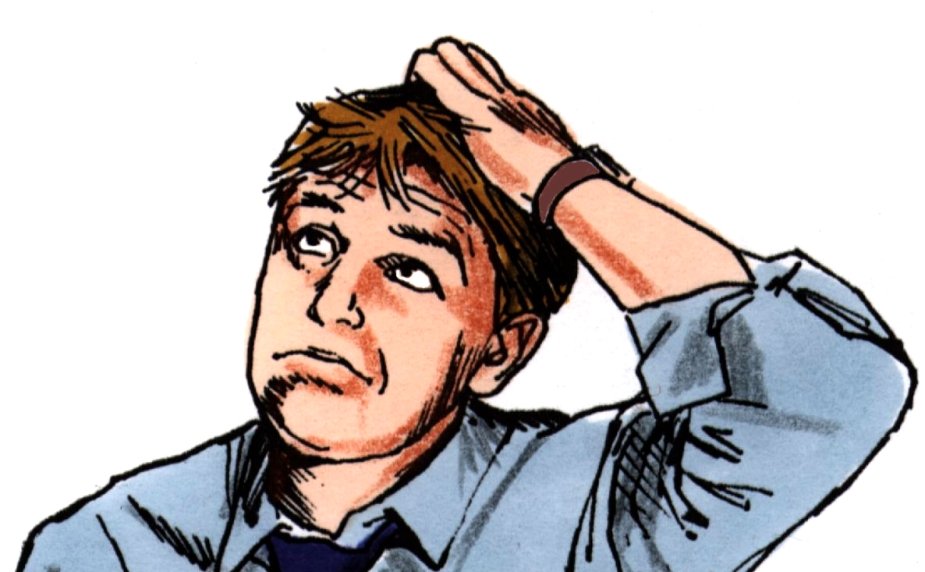 How it really works

Without economic base jobs, there would be no service sector economy, which means most people wouldn’t have jobs.

The city of Rio Rancho to Albuquerque’s north is a classic example of why economic base jobs are important, and how they drive the rest of the economy.

Economic development is about acting to ensure that the economy of a community grows a little faster than its population, or E > P.

If a community’s economy grows faster than the population, then its households, local businesses and tax-dependent institutions have more money per person each year.

In 1986, the mayor of the then-five-year-old city of Rio Rancho, Grover Nash, showed me a graph indicating the city’s service burden (costs) was growing much faster than the tax base (revenue) needed to pay for them. In this case, the community’s master developer, AMREP Southwest, was building 1,000 homes a year, causing the city’s service burden (population) to grow faster than the tax base (revenue) to pay for it.

The community had almost no economic base, unless, as some suggested, we counted the Witness Protection Program. The fact that 85 percent of Rio Rancho’s work force commuted to Albuquerque for jobs, and did most of their shopping there, was the crux of the problem. If something wasn’t done fast, the city and the developer were going to be upside down in five years.

Rio Rancho couldn’t risk slowing development, because more than half its revenue was coming from the construction and sale of new homes. To survive, it needed to create economic base jobs at a rate of two or three times faster than the population was growing.

Community leaders, the developer and almost every local business owner joined forces to do just that. Over the years, a long list of economic base employers was recruited to Rio Rancho and Sandoval County. Alongside the local effort, equally vital roles were played by state government and neighboring economic development organizations, such as Albuquerque Economic Development.

In the end, though, it was Intel Corp.’s commitment to the community that saved Rio Rancho, Sandoval County and AMREP from calamity. Intel invested tens of billions of dollars into a 3-million-square-foot facility where up to 10,000 local residents worked at any time. Since nearly all the computer chips manufactured there were purchased by out-of-state customers, the money the plant paid in salaries came from outside the community and made the state, regional and local economies bigger.

When 100 Intel hires got their first paychecks and started spending them, the community’s service sector employers suddenly got more business.

As the newly hired went out with their first paychecks, they went to the local bank to open accounts and deposit their checks. They dropped off their cars at Big O Tires to get their tires rotated. They walked over to 4B’s Restaurant for lunch, and on the way back to the plant, they stopped by Walgreens to get a battery for their calculator or some Tylenol.

As more people were hired at the plant, new banks, tire stores and restaurants had to be built and staffed. As the number of local commercial businesses increased, store sales and property values (tax base/revenue) increased.

From 1986 to 1996, average household income grew from $19,000 a year to $44,000, and land values appreciated dramatically. Commercial property values rose from an average of $3.50 a square foot to $12, with some sites going for as much as $20. With the extra tax base, Rio Rancho and Sandoval County were able to begin controlling their own destiny. In the 10 years that followed, the community continued to grow and improve.