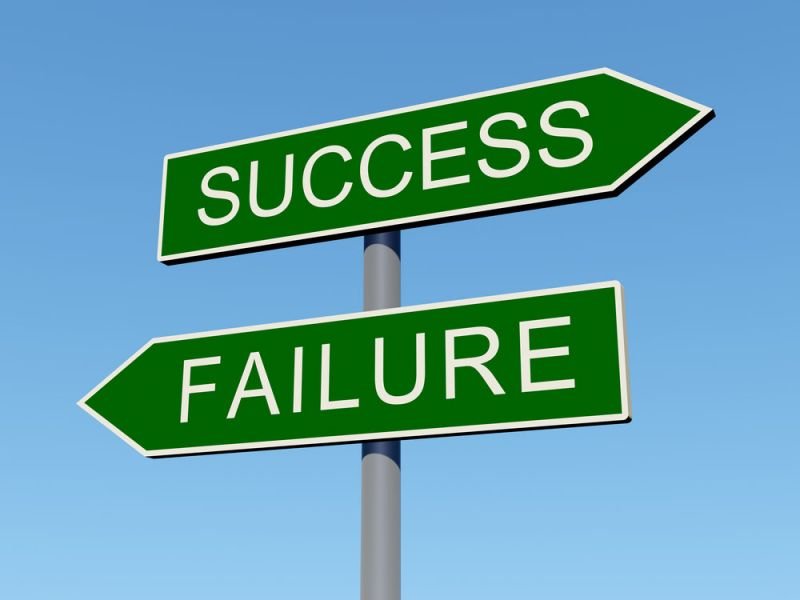 You’ve probably never seen your community’s strategic economic development plan. That’s because it’s probably top secret. If the economic development experts showed it to you, they’d have to kill you. After all, they don’t want neighboring communities to know what they’re planning. Right?

The reason you haven’t seen it is that there probably isn’t one. New Mexico hasn’t had a state economic development strategic plan since Garrey Carruthers was governor in the 1980s. The reason: state plans are essentially an aggregate of local community plans, and fewer than 5 percent of our communities have one.

Three factors are at work: the right strategic planning process; leaders who believe they can design, build and manage their economies; and the will and skill to execute.

Many leaders proclaim support for economic development, but they don’t really believe it works, especially in recessions. Some think it’s futile to even try to plan, and manage a local economy. There are too many internal and external variables, and we’ve lost control of any factors of production we once had, they think. If the Soviets couldn’t do it when they had control of all the factors of production, what makes us think that a volunteer community economic development group can do it now, they ask?

Some high-powered people actually consider strategic planning an act of procrastination. It’s what you do if you don’t know what to do, they think. Others wonder why they should go through the brain damage of developing a strategic plan, and running the risk of going on record for how many jobs they plan to create when they don’t know where the economy is headed. For some, the only rationale for going through the motions is to be in position to claim that any jobs created were the result of their vision.

Trying to do economic development without a strategic plan is like trying to get through college without declaring a major. Planning is the only practical, apolitical way to order priorities, focus discretionary resources and create a brand.

Some recent strategic initiatives have been encouraging. The development of the dairy industry in the 1980s and 1990s was the brainchild of Joe Magnum, a Roswell banker who simply thought through what could be done with all the alfalfa that was being grown over the Ogallala Aqifer. He discovered that milk cows would rather be hot and dry than cold and wet, and needed to be close to their food. Soon, he and his group were convincing dairymen that they could produce better milk for less in high-and-dry New Mexico than in Wisconsin.

The call center boom of the late 1980s was touched off by the state Legislature’s initiative to remove the gross receipts tax on out-bound teleservices. Then-U.S. Sen. Pete Domenici’s Rural Payday initiative subsequently pushed the call centers out to rural communities so successfully that it exhausted the state’s budget for in-plant training.

Albuquerque’s efforts to build an aviation cluster, the state’s efforts to make New Mexico a center for film and digital media, the private commercial space industry and space tourism are other examples of economic development by pure strategic volition.

While strategic, though, they were isolated efforts and not part of a comprehensive economic development strategy. A strategic economic development plan gives communities and states a data-driven sense of their economic and demographic predicaments, a clear picture of the future economic base they have designed, and a detailed description of the capital, work force, infrastructure, and the tax and regulatory improvements required. Such a plan provides a blueprint of the future economy, and describes step-by-step what must be done by whom. Most economic development strategic planning efforts fail miserably because they don’t use the right process.

Economic development strategic planning done right seems like overkill, considering that much of what is planned will probably not turn out exactly as envisioned. But if you don’t overplan, you’ll have no way of organizing and prioritizing discretionary resources. For an economic development effort to work, you have to use the right process, and believe you have the power to build the economy you’ve designed.

To borrow a phrase, “Whether your community leaders believe they have influence over the community’s economic future or they don’t, they are probably right.”