Reinventing Economic Development: How not to lose sleep over income inequality 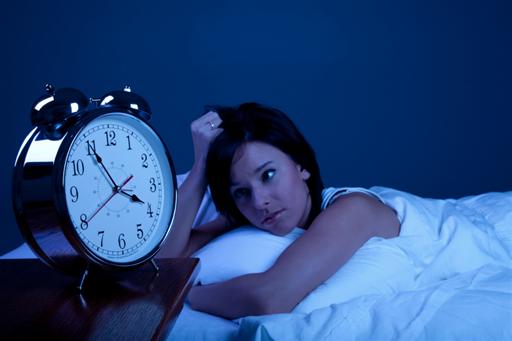 Reinventing Economic Development: How not to lose sleep over income inequality

Recessions are a natural part of the economic cycle. They are how the market purges the excesses and inefficiencies of the economy so a new cycle of prosperity can begin. This one has been dubbed the Great Recession because its depth and length resemble that of the Great Depression.

There are positive signs that the worst is over: U.S. GDP is back to prerecession levels, corporate earnings are up 15 percent, the stock market is up on the year, private-sector jobs are being added to the economy and the official unemployment rate is going down, the federal government is downsizing and the troops are coming home.

A closer look reveals that few of the structural impediments holding up a new cycle of prosperity have been dealt with. GDP might be back to prerecession levels, but we are doing it with 7 million fewer workers. If you use the more honest calculation for unemployment that accounts for the nearly 9 million part-time workers who need full-time work and the 2.5 million not counted because their unemployment ran out or they gave up looking, the unemployment rate is more than 15 percent.

When you factor in the millions of self-employed and those going back to school, the jobless rate is between 17 and 20 percent, which is close to where it was during the Depression. The reason we aren’t seeing a similar level of suffering is that a substantial socioeconomic safety net is in place this time. The risks of a collapse of the global financial system might be secondary to the health and social problems that stem from long-term unemployment and income inequality. When it comes to income inequality, the U.S. is dead last, meaning the gulf between the haves and have-nots here is way outside the norms of modern nations. If not reversed, it could be our undoing. Here’s why:

We are learning a lot about the effects of threat-induced stress on the human brain. Threats cause the cerebral cortex to be flooded with a powerful hormone called cortisol that results in a temporary rewiring of the brain. If you get enough restorative sleep after a cortisol brain flood, the brain can rewire itself back. Too many threat-induced events and too little restorative sleep results in a permanent rewiring known as PTSD.

As many of us enter geezerhood, a slower, less traumatic, but equally damaging process sets in. Neuroscientists believe that after our parents die, we realize that no one is watching our backs anymore. This causes us to worry more. Stress from worrying raises the level of these same nasty chemicals, and the sleep cycle is interrupted often enough to keep the brain from repairing itself. The brain also makes a critical distinction between a threat and a challenge and deals with them differently. So I apologize for all the brain damage I’ve caused by characterizing our demographic and economic problems as threats when I could have called them challenges.

What they call “social evaluative stress,” the brain’s reaction to being judged by others, or considered inferior, could have similar debilitating effects. The frustration, humiliation, anger and resentment break down the trust and confidence in our institutions and destroy the social cohesion needed to maintain healthy and livable communities.

One of the most powerful ways to reduce stress and get more restorative sleep is to socialize more by making personal connections with other people, connections where you help them solve a problem or improve their lives in some way. In other words, have their backs. This kind of value-added socializing has been shown to reverse the long-term effects of stress.

We might not have control over what happens in Washington, but there is a grand bargain to be made at the local level. Aging boomers, returning vets and the expanding ranks of dislocated and demoralized workers are going to need communities willing to socialize them.

Communities are going to need the qualified, cortisol-free workers to keep the economy viable and an engaged and committed citizenry to maintain the social cohesion that makes communities work.

What can the average person do with this challenge? Look around your community or your neighborhood. Find someone who needs help. Figure out how to engage her on a personal or professional level. Then urge her to do the same.

It will change your brain, your life and those of others. If enough of you do it, it will strengthen your community.

In the process, I guarantee you will stop losing sleep and worrying about yourself or the economy.