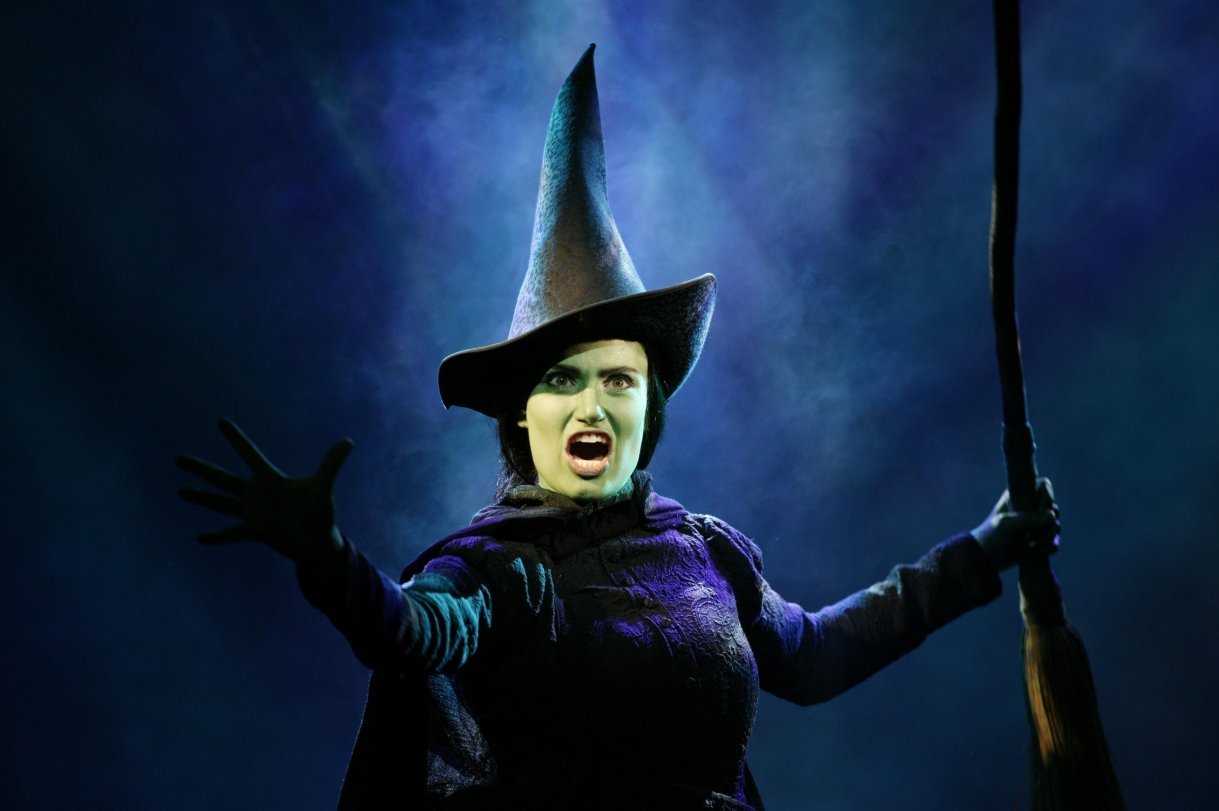 When we came out of recessions in the olden days, recoveries were led by government and corporate investment, followed closely by surges in job creation, increased consumption, GDP growth, a rising stock market and then rising personal wealth, more consumption, more investment and more job creation.

Local job creation efforts were almost exclusively tactical. They fed off a steady stream of public and private sector job creation opportunities, which flowed from an ever-expanding national economy greased by easy credit and a rapidly expanding public sector. But for the first time since we started tracking this stuff, the recovery as defined by rising GDP, corporate investment and a rebounding stock market seems to have decoupled from job creation, consumption and rising personal net worth.

This has created a quandary for local community leaders and economic development professionals. During the first two years of the recession we hunkered down, waiting for the end of the world. The lack of any signs of a bottom and a growing uncertainty made strategic planning seem futile. The prudent thing was to do nothing until there were some trends to bet on.

But if slow job growth and blinding economic uncertainty turn out to be permanent features of a “new normal,” waiting to come up with a plan might not be smart. If you think things are going to go back to normal, then do nothing for two more years. If you think this is the beginning of a new economic era, or a new normal, like I do, then you’ll need a plan. It must be a different and more rigorous strategic planning process than you used in the past.

The first and hardest step is working up the gumption to even try it. Dr. Gerold Yonas, former head of Sandia National Laboratories    ’ Advanced Concepts Group, has some advice for those facing a menacing complex problem: “When you encounter a wicked problem, the first thing you must do is embrace its wickedness.”

Admitting that your predicament is hopelessly complex and that a deep dive into it is probably going to reveal that you are even worse off than you thought isn’t something the average, compulsively-optimistic community leader is inclined to do.

Embracing the wickedness is just the beginning. You must get the right players on board, adopt a formal process and common nomenclature, define a precise planning jurisdiction, get a data-driven sense of reality, and get unanimous agreement on how many economic base jobs the community will need to produce each year to grow the local economy faster than its population.

Getting the right players is next. Creating jobs is now as much about creating a qualified workforce as it is inducing employers to invest and hire people. You’ll still need the major economic interests and political factions on board, but you are going to need some new blood — strong, smart, committed people from the education, workforce development, health and social services fields.

Adopting a formal process and common nomenclature is crucial if you are going to manage the deliberations of a diverse group to a consensus on their economic predicament, the menu of solutions and a path forward.

Agreeing on and using a common vocabulary and intellectual constructs such as economic base theory are crucial for keeping deliberations focused and constructive. Economic base jobs are those where the money to pay their salaries comes from outside the economy, bringing new money in. These jobs can create an additional one to two jobs in the service sector. Lose an economic base job, and it takes those service jobs with it.

The next steps — defining your planning jurisdiction, getting a data-driven sense of where your economy is and getting agreement on the number of net new economic base jobs needed — can require hiring experts for some of the analytics. In the end, you’ll need the group to boil everything down to one number before you let them move on the next phase: How many economic base jobs do you need each year to have your community’s economy in balance with its population by 2022?

For example, San Juan County knows it needs to create between 500 and 700 new economic base jobs a year, depending on how many more power plants are closed, or oil and gas jobs are lost. When your community knows its annual economic base job creation number, you are ready to move on to the fun stuff: choosing industry sectors on which to build your community’s future economy, and determining how you are going to do it and who should do it.


Warning: Invalid argument supplied for foreach() in /home/customer/www/marklautman.com/public_html/wp-content/plugins/cute-profiles/processors/cute_1.php on line 25