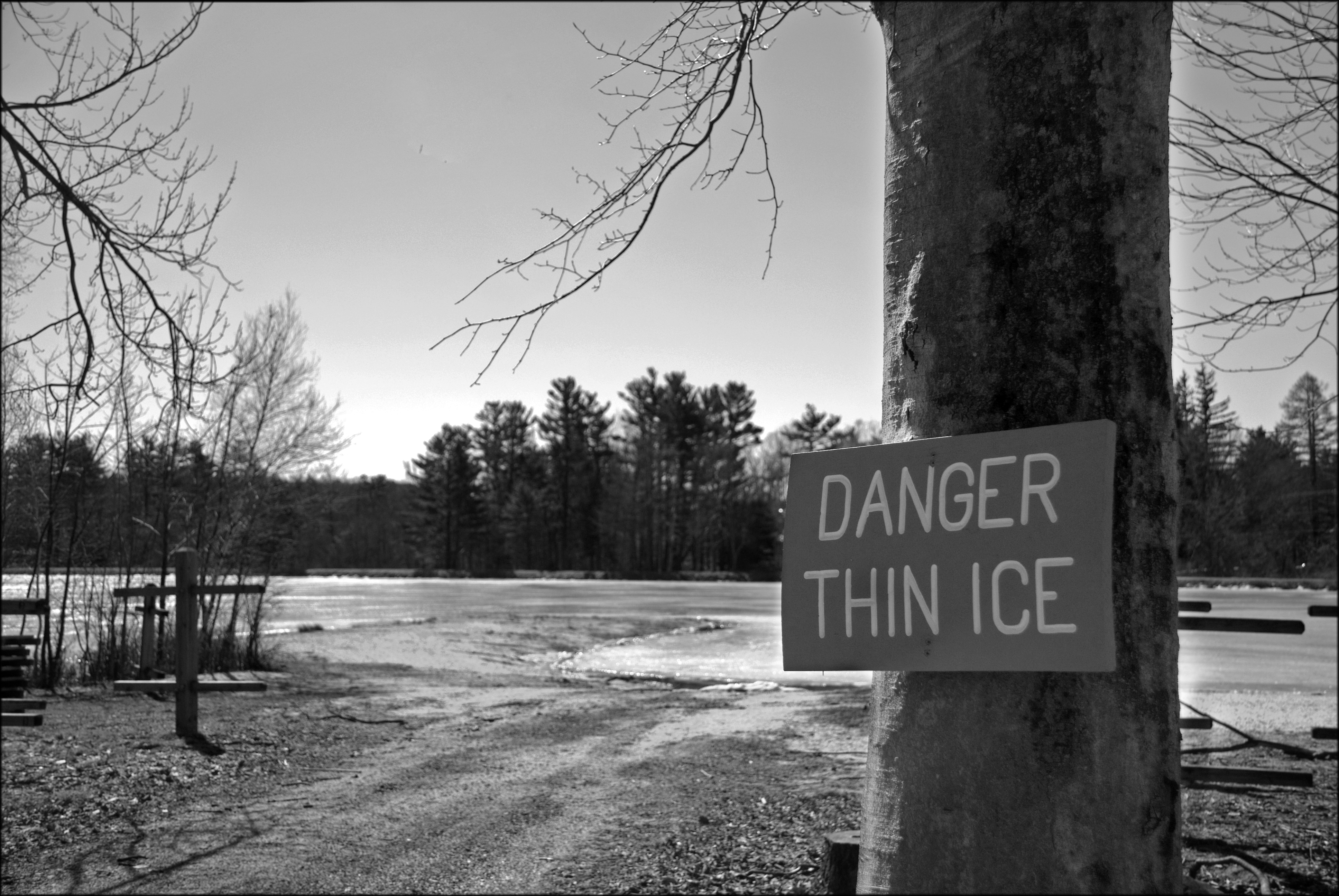 While coming up with an actionable plan for creating jobs is harder than it has ever been, it’s an equally bad time to be trying to fake one.

Last year, a business leader from a community that won’t be named sent me a draft of an economic development plan they had commissioned. Along with redlining it like a plagiarized freshman English paper, she had scrawled a new title: “Obfuscating on Thin Ice.” She was furious.

Instead of laying out a course of action that outlined the tough choices and lines of accountability required to make things happen, they got a mushy, unquantifiable, unenforceable list of vague, passive suggestions. Later she told me, “No one writes this way unless they’re obfuscating the fact they have no idea what to do or they are trying to avoid going on the hook for results.” She was sure it was both, and she was out for blood.

“This crap may have passed for strategic planning in the past, but we have to make something happen now or a lot of people are going to lose everything they have … Anyone not taking this strategic planning process seriously will be on thin ice with me,” she said.

I suspect there is a lot more thin ice out there by now. The best way to ensure that a plan is both strategic and actionable is to heed what I call The Rick Weddle Rule, named after an economic developer colleague who once headed the program at the famed Research Triangle in North Carolina: “If you really need something to get done, and you don’t know who is going to get fired if it doesn’t get done, it’s not going to get done.”

Weddle’s point is that if your planning fails to identify the person on the hook for every critical element of the plan, it is not really a plan, it’s a suggestion.

Before you can assign responsibility, you’ll have to know what you really need: how many and what kinds of jobs, how you’ll create them and what resources will be required. Then and only then should you tackle deciding how to organize, fund and staff the plan.

This part won’t be easy.

Purging, merging and coordinating these organizations will take time and political willpower.

Complicating matters is the growing importance of integrating a new set of institutional players and convincing them to cooperate. The biggest obstacle to growing most community economies is an imminent shortage of qualified workers caused by retiring boomers, a falling birthrate and a growing skills mismatch.

No qualified workers means no new jobs. No new jobs means no new revenue. Communities that can convince their workforce development, higher education, health and social services, and housing and philanthropic institutions to buy into a long-term strategic jobs creation effort will be in an enviable position.

Another nasty factor complicating the organization and execution stage of the process: trying to sell financially strapped public and private program sponsors on higher levels of investment for falling returns. Today, your marketing people might have to kiss 10 times more frogs to find a prince. Workforce development and human services institutions will need to muster the political will to divert shrinking program resources to educate and train the new workers.

After using the same organizational model for economic development and workforce development for 75 years, some communities are starting to experiment with new program approaches and business models.

In Colorado Springs, they’ve acknowledged that their biggest economic development challenge is attracting enough talent to manage the transition from a booming boomer workforce to a community filled with retirees. They are merging the chamber of commerce and economic development efforts, since many of the things they must do to attract qualified 24 to 44-year-old workers fall under a chamber agenda.

Gallup converted from a publicly managed program to one run by the private sector. Cibola County just spun its economic development efforts out of the chamber and is switching to a new workforce-driven model.

San Juan County is conducting a massive overhaul of its economic development program and moving to one modeled on the Tupelo Overarching Development Foundation’s structure. Innovate-Educate New Mexico has teamed with the state Department of Workforce Solutions to pioneer a new labor market platform designed to give employers, aspiring workers and training institutions more efficient ways of finding each other.

The boldest new economic development business model innovation has to go to my friendJohn Mulcahy, the rookie economic developer for the city of Truth or Consequences, home of Spaceport America. After struggling to get a program funded under the traditional model, he went out and got himself elected mayor.

The bottom line is that communities with the best chance to win in this new economic and demographic era will be those that can get their workforce development and human services interests to the table with their economic development champions and get them through a real strategic planning process.

The converse is also true. Obfuscating your economic development and workforce development predicament doesn’t just put you on thin ice, it’s a prescription for decline.