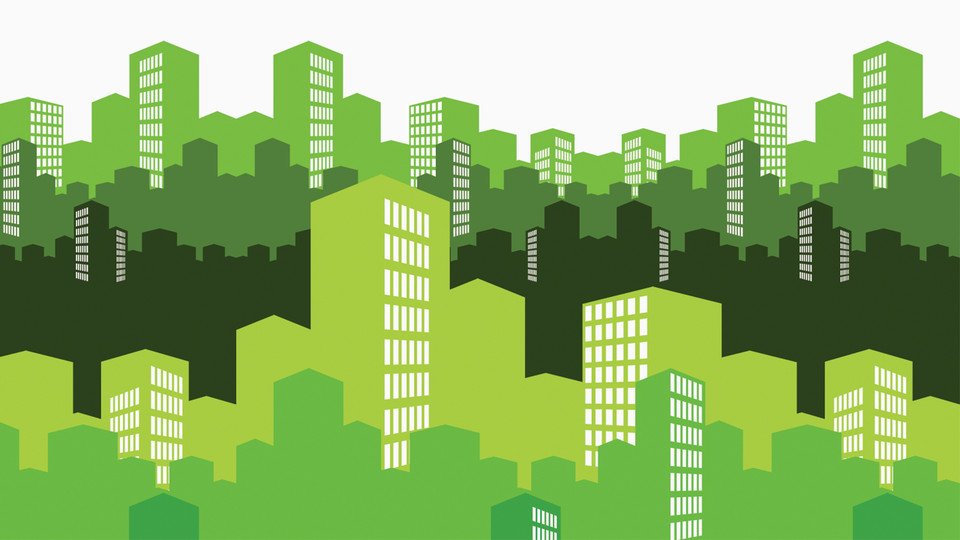 The Changing Game of Economic Development

A looming shortage of qualified workers is going to force many communities to rethink their business models for economic development. For the last 50-plus years, community leaders were able to grow their regional economies, at will, by attracting, growing and retaining economic base employers. This was accomplished with a combination of aggressive marketing of the community’s assets to target employers, tactical investments in public infrastructure and a battery of incentives, designed to reduce employer operating costs enough to compel them to locate in their community.

The business model for local economic development programs hasn’t really changed since its inception in the Deep South in the 1930s. Some communities house their job-creation programs under a Chamber of Commerce, but most are conducted through single-purpose Economic Development Corporations (EDCs). Regional organizations have begun to move into the workforce arena, but most are still funded and directed by the traditional group of local real estate, construction, banking, utility and regulatory players, directly involved in or benefiting from the employer transaction side of the equation.

But powerful new demographic forces are changing the physics of the corporate site-selection process, and they will have profound implications for how the economic development game is played at the local and regional level. Declining birth rates, an education system decoupled from the needs of employers, rising life expectancy and the imminent retirement of 75 million baby boomers, mean a structural shortage of the qualified workers needed most by local community economies. The proverbial writing is on the wall; everyone you are going to hire in the next twenty-five years has already been born, and we know how many are passing Algebra II.

This shortage of qualified workers creates a zero-sum labor market, meaning that economic base employers and their host communities will have to prepare to steal talent from their competition, in order to survive and prosper.

As qualified workers become scarcer, the power in the hiring relationship shifts from the employer to the worker.  When the economy was awash with qualified workers, job seekers had to go wherever the CEOs wanted to locate the facility – where they found the best combination of factors of production and incentives.  From here on out, employers and their site selectors must choose places where they can prove their future workers will want to live – places where they can attract and retain workers at will and keep them from being picked off by their competition.

In a labor-constrained market, no amount of incentives will be able to compensate for a community’s inability to grow, attract and retain enough workers.

Communities must make themselves interesting and compelling places if they want to attract and hold newly empowered qualified workers. If they do, then the economic base employers they are after will be forced to follow.