How do local economies work? 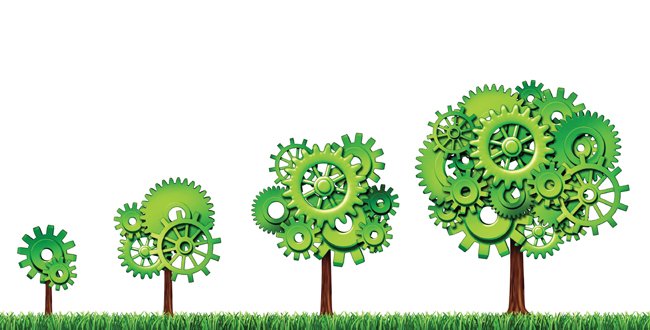 For the purpose of discussion, it is helpful to think about the community or regional economy as having two kinds of jobs: income generating and income retaining.

Income generating economies are those where the products and services, produced by local residents, are sold outside the defined region. In other words, the local jobs that produce goods and services are primarily sold to economic base enterprises for export. Generally speaking, in these types of economies, workers who are self-employed are not overlooked. The number of economic base jobs and their productivity and wage rates, are what determine the size of a community’s economic pie, because they bring in most of the money on which the economy runs.

Income retaining economies are those where local residents work to produce goods and services, sold primarily to fellow residents or non-economic base enterprises. These jobs are important to the local economy, in a different way. The number and nature of these service sector jobs, profoundly affect how long the money brought in by the economic base employers circulates in the local economy, and how much goes into the local tax base, businesses, institutions and households. Communities that lack a complete spectrum of retail and commercial services, send local residents out of town to spend the community’s economic base income much faster than those that do. Adding jobs in the service sector only helps if they produce the goods and services the community is currently going out of town to buy. Adding more fast food restaurants, for example, rarely helps to grow the economy or stop someone from going out of town to eat. It merely divides the community’s fast food market, or slice of the economic pie, into smaller pieces. On the other hand, if the community has no general merchandiser, recruiting a Target, K-Mart or Wal-Mart would make the local economy bigger, without necessarily increasing the economic base.