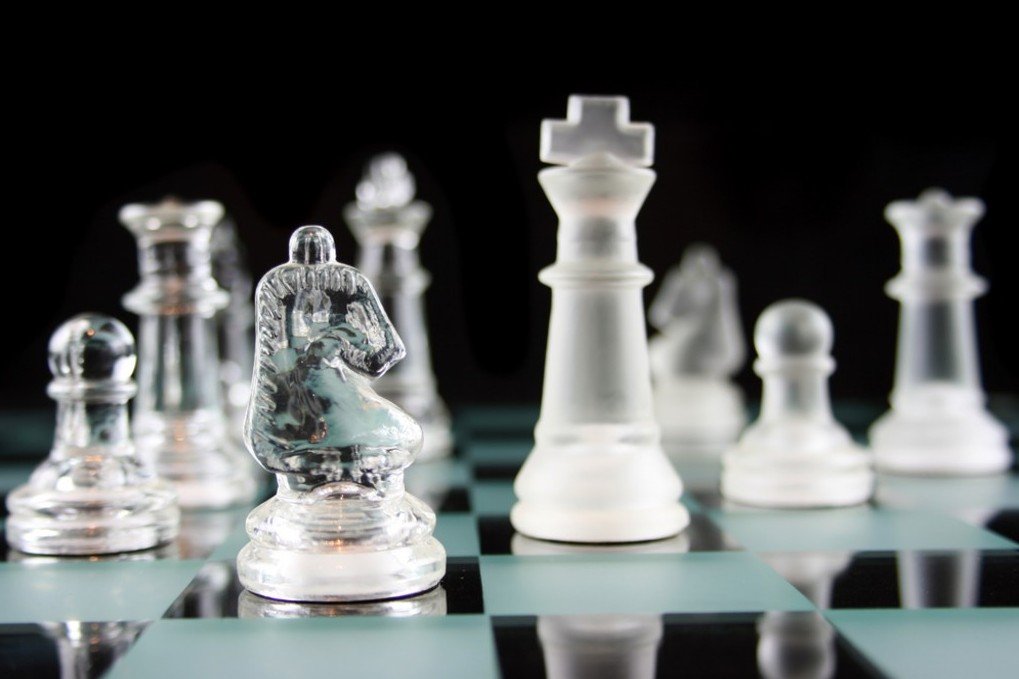 In an economic contraction scenario, lost economic base jobs trigger cascading losses in service jobs, thereby diminishing the net worth of local residents and businesses and eroding the tax base.

Ways to Create Economic Base Jobs Creating economic base jobs is a process that involves the development of strategies to generate an efficient program. Creating an attractive work and life environment for existing and new employees is important to generate new jobs. The expansion and retention of existing economic base employers should be the primary focus. In fact, it would be useless to focus on creating jobs if an economy is losing current workers. The focus should also go to working on recruiting new employers, independent and self-employed workers from outside the region. A program should be put in place to convert local service sector businesses, independent and self-employed workers into economic base contributors by encouraging them to export.

Lack of a coherent strategic planning process  One of the biggest problems facing community leaders today is the lack of a practical framework and a coherent strategic planning process. What is needed is a framework and process that would allow a diverse group of local stakeholders to reach clarity and consensus on five of the most important, but often unasked, questions:

The number of new economic base jobs (gross) that must be created in the region over a decade to enable the regional economy to grow faster than the population is the sum of:

Attrition is, by far, the largest component of the gross number of new economic base jobs. Economic base jobs are especially vulnerable to globalization, technological innovation and global financial volatility.